Warning: "continue" targeting switch is equivalent to "break". Did you mean to use "continue 2"? in /nfs/c03/h07/mnt/56693/domains/celestial-games.com/html/wp-content/themes/Divi/includes/builder/functions.php on line 4766
 Celestial Games 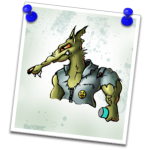